Skip to Main Content
Back to Vitamins and Supplements

Glutathione is the most important antioxidant internally manufactured by the human body itself. Levels in the body are depleted by many factors such as poor nutrition and chronic illness (such as infections). In the past it was impossible to increase levels in the body by supplementing with regular glutathione. However, acetyl-glutathione is an effective oral supplement for increasing the body stores of this vital substance, and is more effective than lipoic acid or N-acetyl cysteine for increasing these body stores. Many people notice an immediate improvement in energy and in immune function as a result of taking this supplement. It has been found that Acetyl-glutathione is well-absorbed by mouth. Once in the body it is transported to all tissues of the body. There it has remarkable anti-aging effects, anti-viral effects, anti-inflammatory effects, and in some studies an effect on some cancers. More and more is being discovered about this remarkable compound.

Suggested dosing: For adults and children over the age of 12 as a dietary supplement. Adults take 1 capsule per day or as directed by a health care professional.

There are no reviews yet.

Be the first to review “Glutathione” Cancel reply 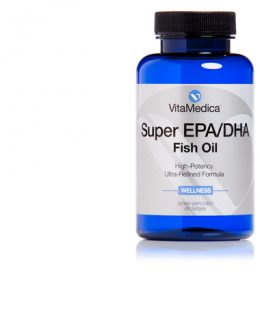 VitaMedica Super EPA/DHA Fish Oil Tap into the age old benefits of a diet rich in Omega-3s. Whether you can’t fit salmon into your weekly meals or worry about the mercury content of ocean farmed fish, our high-potency EPA/DHA formula … Continued 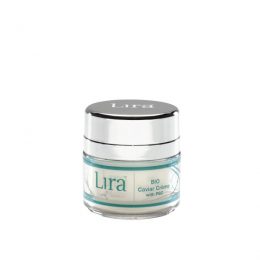 skinRx Eye Repair Cream This specially formulated complex of eight patented peptides is designed to renew and protect the delicate skin around your eyes. Helps to hydrate and improves fine lines, dark circles, and puffiness. The high-performing anti-oxidants and anti-inflammatory … Continued 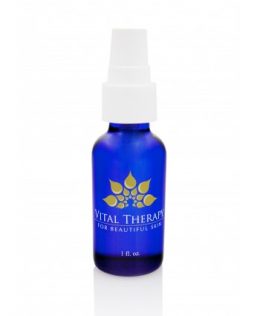